chitwan National park, the oldest national park in Nepal, is situated in the subtropical inner terai lowlands of south central Nepal. The park has an area of 932 sq.km. The park was destination as a world heritage site in 1984. The park is just a short detour off the prithivi highway. The name chitwan means heart of the jungle. In recent yrs has park has risen meteorically on the lists of the Thing to do in Nepal. The parks cover a pristine area with a unique ecosystem of significant value to the world. It contains hills, ox-bow, lakes and flood plains of rapti, reu and Narayani Rivers. The Sal forest dominates the vegetation of the park. The grassland from a diverse and complex community with over 50 spices, the sacchurun species, often called elephant grass, can reach 8m in height. The park boasts of more than 43 species of mammals, 45 species of amphibians and reptiles and 450 species of bird in the park. The park is renowned for endangered animals along with many other common species.Activities at the chitwan are a major attraction for the tourist. The elephant back safari through the park to see the animals is species attraction. A canoe ride on the Rapti River with crocodiles passing by is unmistakably the greatest jungle experience. Visits to the elephant breeding farm, the tharu village and early morning bird watching would leave you with memories to last forever.Other places to visit around chitwan are: Ghatgain, jagatpur, twenty thousand lakes (bis hazar Taal) and Meghauli.Pokhara: if Kathmandu is the capital of politics and administration, pokhara is the capital of nature! Pokhara is situated in 890 m from the sea level and has unique setting. The pokhara valley geographically is believed to have been formed during the glacial movement over thousand of years. Pokhara has a number of beautiful lakes, caves and falls. The reflection of Mt.machhapuchre on the tranquil surface of Fewa Lake is just superb! Pokhara is the gateway to the many of Annapurna trekking regions.Manakamana: is a temple of the wish fulfilling goddess on the top of a hill in the gorkha district. It is a scenic and pilgrim site. Innumerable devotees have touched the soil of this holy place and it continues till this day to offer solace and peace to all those who choose to lay their wearied heads on the loving lap of the wish fulfilling mother. The reach this temple we can experience cable car, which is first introduced in Nepal.


Please fill the form for booking or customize trip 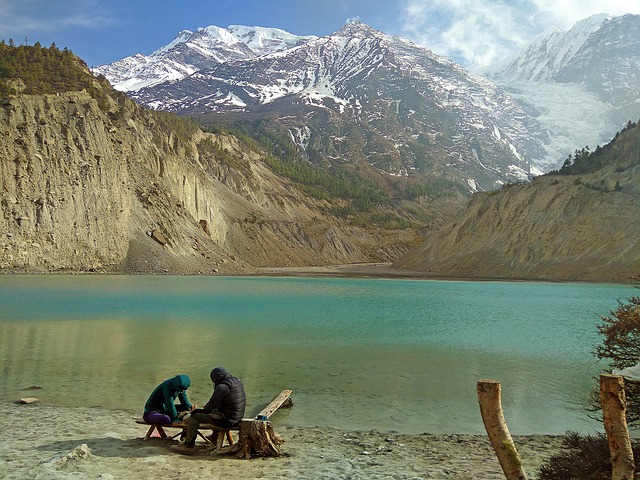 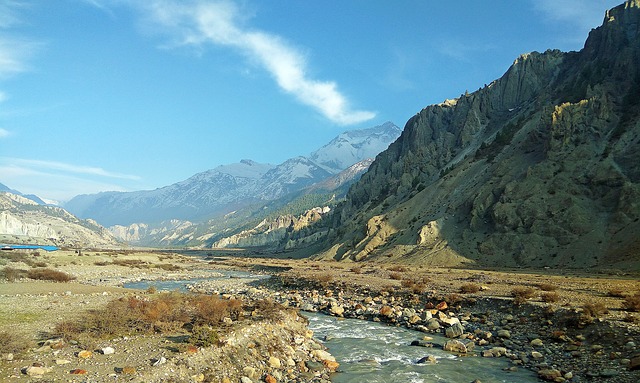 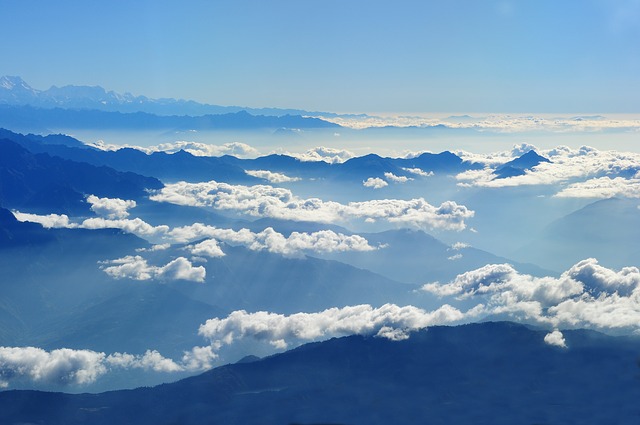